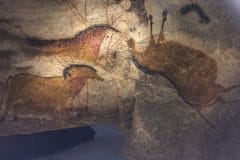 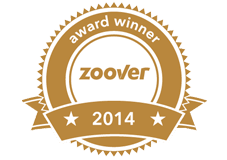 The 2014 season has been open for a few days … our first guests arrived, the works coming to an […] 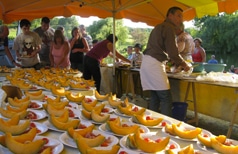 Chicken Basquaise evening at the lake

6 August 2012 | Events, News | Comments Off on Chicken Basquaise evening at the lake

Friday night we organized a picnic at the lake. A caterer came to settle on the banks and cooked campers […] 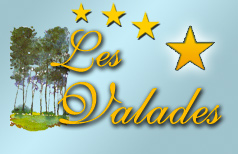 The site has won his fourth star!

Because we are concerned by the quality of the services we offer to you, the camping has been rewarded by […] 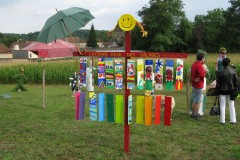 For the 13th edition of the Scarecrow Festival, which takes place on Saturday 23 and Sunday 24 of July in […]