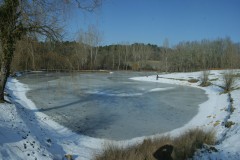 Beautiful panoramas of Les Valades under the snow

13 February 2012 | Ambiences, News | Comments Off on Beautiful panoramas of Les Valades under the snow

Weather is very cold here ! And the lake is frozen, we could make an ice rink :   There […] 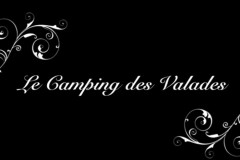 A wonderful slideshow realised by our friend Jean ! 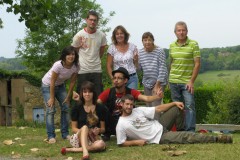 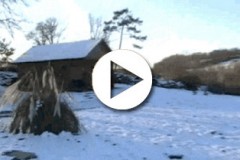 Here’s a new video we made these last days, we had lots of snow for celebrating Christmas, and it’s probably […] 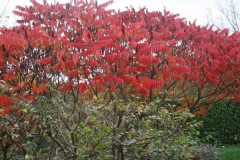 Autumn in the Dordogne

6 November 2010 | Ambiences, News | Comments Off on Autumn in the Dordogne

At Camping Les Valades, autumn is here with its flamboyant colors.     The discoveries along the way :   […]